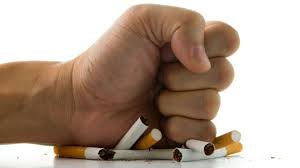 There is no denying that vaping is quickly replacing smoking cigarettes. However, the reach of vaping seems to be mostly limited to the smokers and ex-smokers, not the general population. Many experts still question the safety of vaping to the point that some tobacco companies are offering an alternative to vaping known as eat-not-burn.

The lack of longtime research into the safety of vaping over a long-term has led to speculations about the device. This uncertainty is one of the reasons why Dr. Konstantinos Farsalinos conducted a study on the 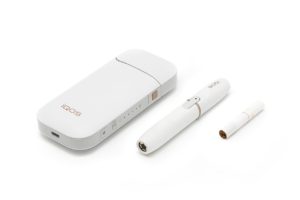 impact of different types of vaping and smoking devices.

The findings of the study will go a long way to allay the concerns of anti-vaping activists about the safety of vaping devices. The study shows that vaping devices are a lot safer than cigarettes and even heat-not-burn devices. The researchers noted that further scrutiny is necessary to understand what makes each device unique.

The popularity of heat-not-burn devices has grown significantly in countries such as Japan and Korea. These devices have taken a huge chunk of the cigarette market in those countries. 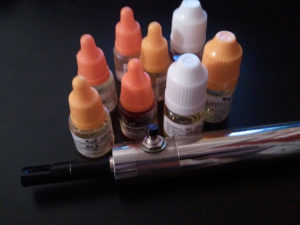 IQOS are mostly pen-shaped and come with a pod-like charger. It vaporizes mini tobacco sticks by heating them. That’s the main difference between an IQOS and an e-cigarette. Both devices are slender and battery-powered. However, electronic cigarettes vaporize a liquid known as e-juice.

Instead of vaporizing liquids, IQOS vaporize an actual cigarette. This is the reason why it is part of a distinct tobacco product category referred to as heat-not-burn. Philip Morris created the heat-not-burn device as a safer alternative than tobacco. The device does not produce any carcinogen and is smokeless. A normal cigarette burns tobacco at 600o, but an IQOS heats up tobacco at 350o, it provides the same dosage of nicotine as a regular cigarette. With this device, Philip Morris claims they may be able to save up to 90,000 lives in a 20-year period.

According to the study by Dr. Konstantinos, despite some very big advantages against regular cigarettes, IQOS are far from being safer than vaping.

Vaping is better advantages than using IQOS devices. Dr. Konstantinos noted that vaping remains the best choice in terms of safety although IQOS can make it easier for smokers to switch.

Another advantage of vaping is that you get to enjoy the flavor of different foods and beverages in your e-liquids. Also, you can select the kind of throat hit and nic buzz by choosing the nicotine level of your e-juice.

For news, updates, reviews, and info about vape deals check out Soupwire. 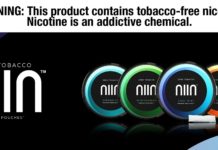 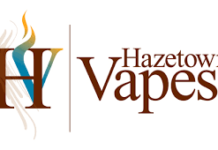 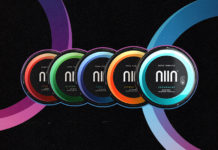 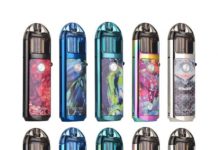 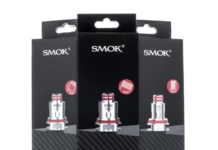