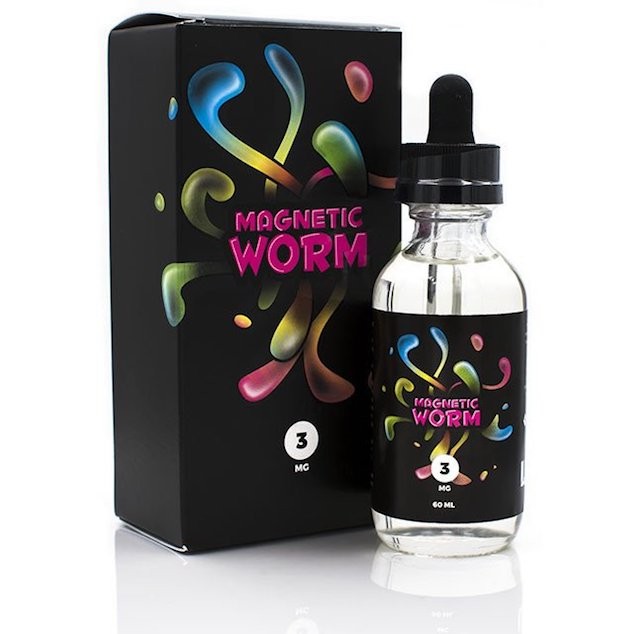 Magnetic Worm by Magnetic Liquids is based on the flavor of the classic gummy worms candy. There are many gummy worms e-liquids out there, but this one is exceptional. It has a robust candy flavor that is not too sweet. The blend also contains hints of tartness. Vaping Magnetic Worm feels just like you throw a bunch of gummy worms into your mouth. It

contains different fruit flavors. This is certainly an all day vape especially if you love candy.

You can get Magnetic Worm and other e-liquids in the Magnetic Liquids line from just about any vape store. A 60ml bottle of this e-juice usually costs about $21.89, but you can get it on Ejuice Pack for only $16.99. You can opt for e-liquid subscription from this store and get a box of vape liquids every month.

Magnetic Worm by Magnetic Liquids smells just like gummy worms. You can tell that it contains the flavor of different fruits but the taste of citrus stands out nicely. This e-liquid contains lemon and lime. The cherry flavor is also noticeable. While this vape juice is sweet, the sweetness is not too strong. You can vape it without feeling like you are licking sugar. The tartness is very mellow. The flavor of Magnetic Worm is a little light. There are other gummy worm e-liquids on the market that have a more intense flavor. If you love gummy worms, but you do not want an e-juice that will overwhelm your taste buds, try this one.

Magnetic Worm and other e-liquids in the Magnetic Liquids series do not always come pre-steeped. Therefore, if you grab a bottle of this e-juice and it does not quite taste as it should give it one or two weeks to steep. Steeping allows the flavorings and other ingredients used to make the e-liquid to mix up well. This e-juice will develop a dark amber tinge after you leave it to steep.

Magnetic Worm by Magnetic Liquids has a vegetable glycerin (VG) and propylene glycol (PG) ratio of 70/30. It is a little thick which makes it perfect for vaping with a rebuildable dripping atomizer (RDA), but you will have no problems vaping this e-juice with a sub ohm tank. If you want to savor the taste, you need to load it up on an RDA. Magnetic Worm is not a coil killer. You will not notice any changes in the color of your coils after vaping the e-liquid for some time. The vapor production of this e-juice is incredibly good. You will get enough clouds of thick vapor to perform tricks and fill a room.

Magnetic Worm by Magnetic Liquids is available with different nicotine strength levels. You can get this e-juice with either 0mg, 3mg or 6mg of nicotine. The kind of throat hit that you will get from vaping this e-liquid depends on the nicotine level that you select. You will most likely have to go for 6mg of nicotine to get a hard throat hit. You could also mix Magnetic Worm with another e-liquid that has higher nicotine levels to improve the throat hit and nic buzz. You will not get a throat irritation from vaping this e-liquid.

Magnetic Worm has a similar packaging design with other vape liquids in the Magnetic Liquids series. It comes in a black box that has an image of gummy worms on it. Inside the box, you will find a clear bottle that is fitted with a dropper cap. You can easily use the dropper cap to pour the e-liquid on your coils or fill a tank. There is a label on the bottle which has the same design that is featured on the box.

Magnetic Worm is one of three vape juice flavors in the Magnetic Liquids series. The others are Magnetic Dust and Magnetic Rocks. The Magnetic Liquids e-liquid line is produced by 7 Daze MFG. This California-based company makes some of the top vape liquids on the market. 7 Daze has other e-juice series like Drip Pops, Pink Sticks, Reds Apple E-Juice, and 7 Daze Original.

Ejuice Pack is a one-stop store to buy all the vaping products that you need. Whether you want e-liquids, mods, tanks, oil and herb vaporizer or a shatter vape pen, this store has got you covered. 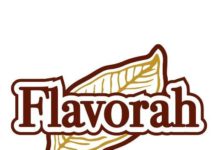 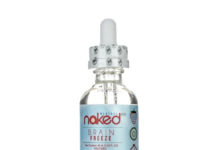 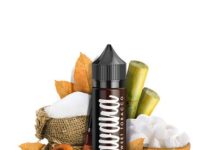